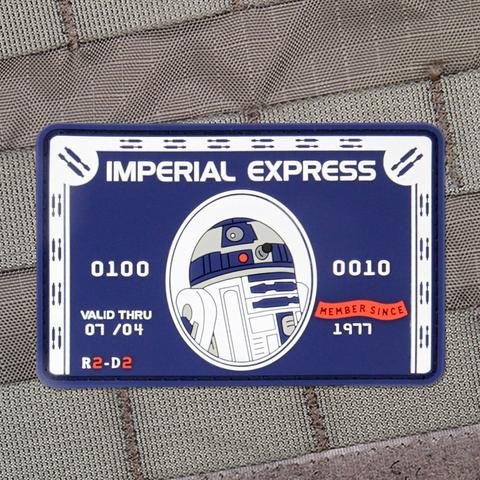 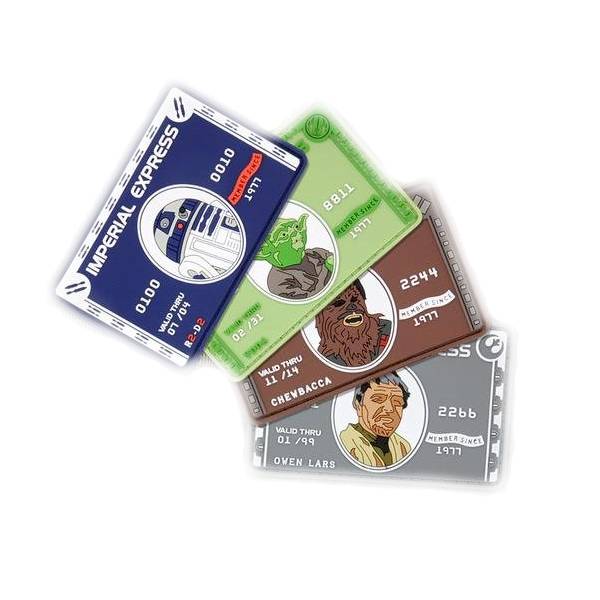 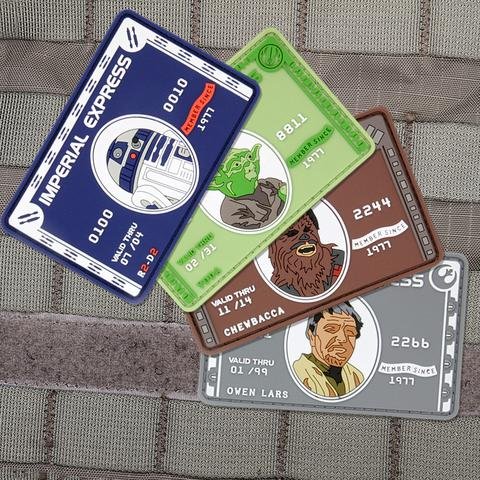 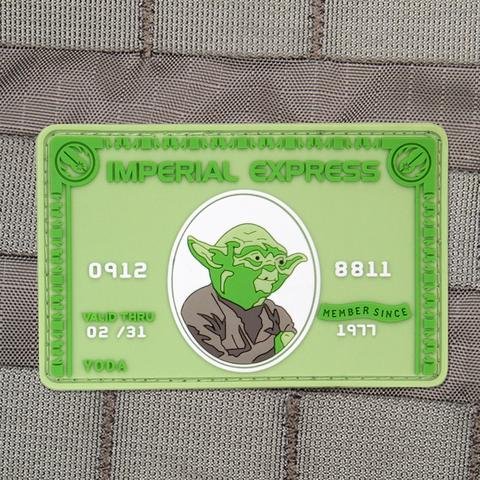 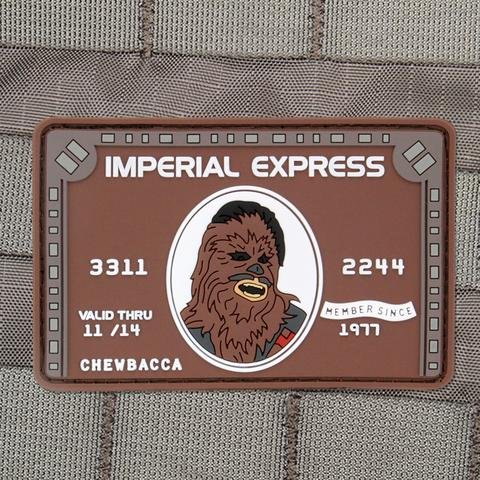 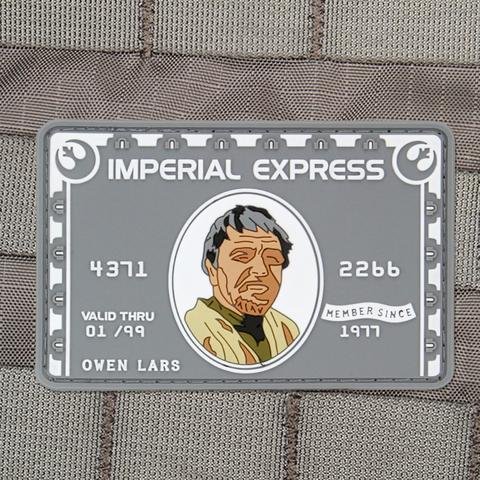 This is the SECOND installment of our Imperial Express Morale Patch Set. The Episode II version includes the beloved chatterbox R2-D2, the skillful but creepy Yoda, the real hero of Star Wars known as Chewbacca, and the guy who put up with the most shit in the entire series...Uncle Owen.

Be sure to scope out the first edition of this set: Imperial Express Morale Patch Set.