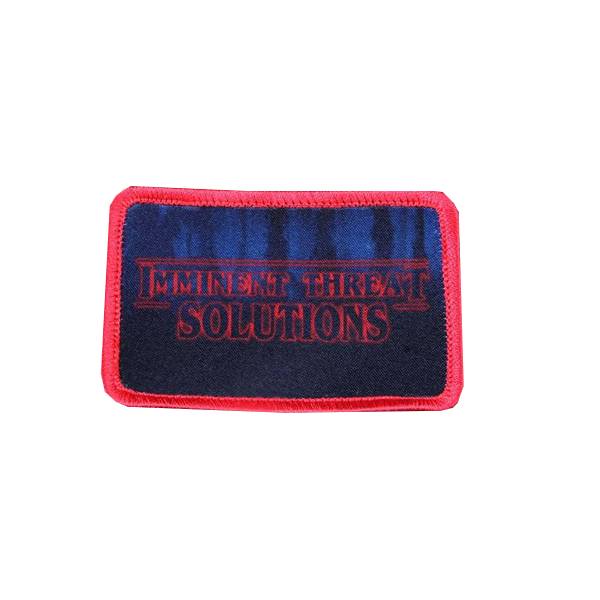 Like many of you, we were taken on a roller coaster of nostalgia when watching last summer's breakout television hit. Our ITS Strange Happenings Morale Patch is an homage to that show, which features the best portrayal of growing up in the 80's we've ever seen.

These morale patches measure 3" wide x 2" tall and in keeping with the spirit of the 80's, are dye sublimated with a merrowed border.

Hurry though, these morale patches are limited to just 250 pieces and unlike the above mentioned TV show, they won't be renewed for a second season.