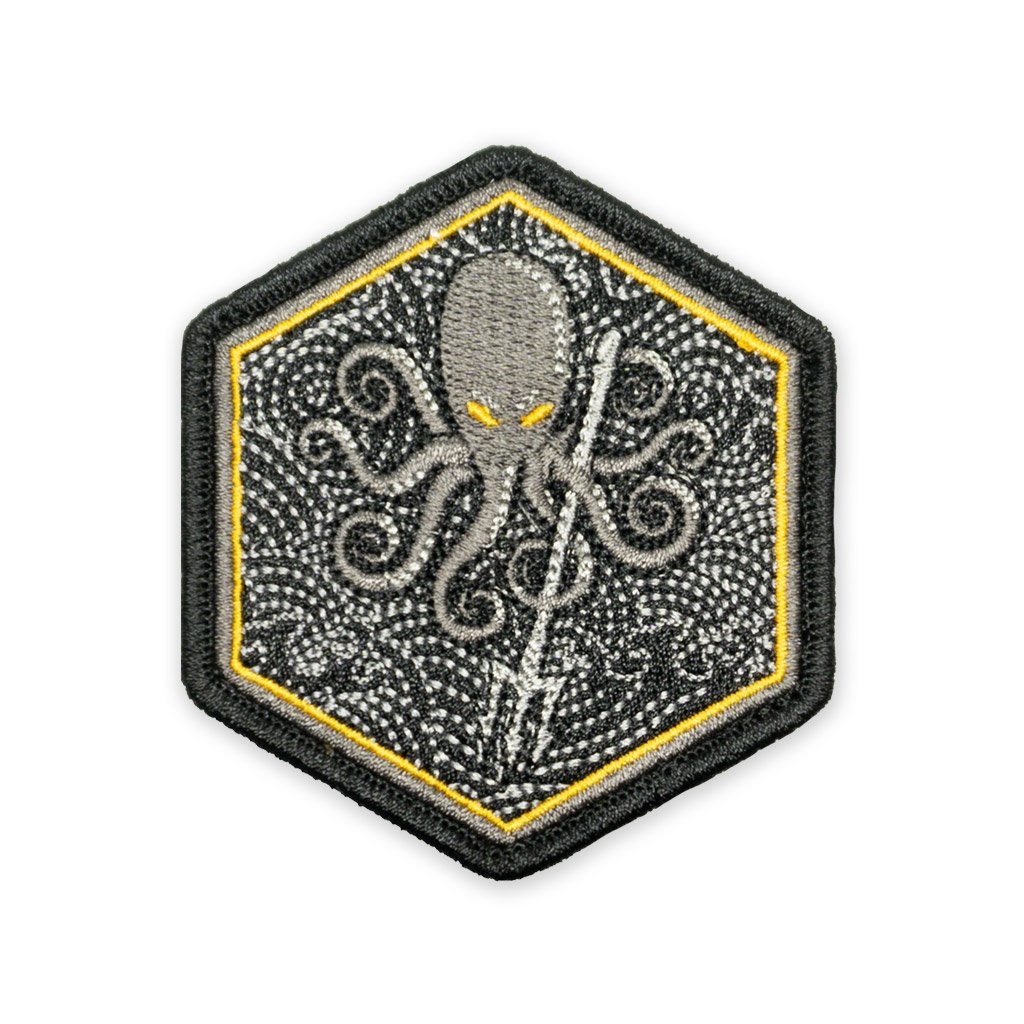 The SPD Kraken Trident graphic in our storm colorway.

"...the subject it portrays is taken from a legend, and you know how to rate legends in matters of natural history! Besides, when it's an issue of monsters, the human imagination always tends to run wild. People not only claimed these devilfish [kraken] could drag ships under, but a certain Olaus Magnus tells of a cephalopod a mile long that looked more like an island than an animal. There's also the story of how the Bishop of Trondheim set up an altar one day on an immense rock. After he finished saying mass, this rock started moving and went back into the sea. The rock was a devilfish [kraken]...."
-Verne, J. (1870). Twenty Thousand Leagues Under the Sea